I am off to Ukraine. Will you be with me? 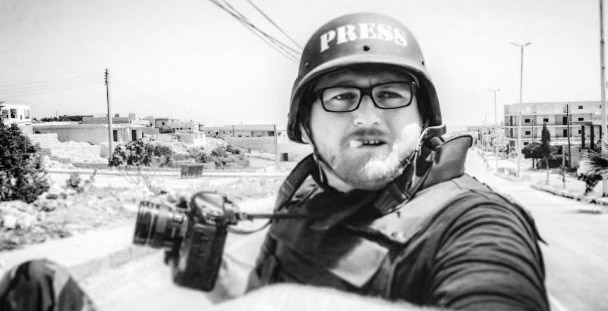 I was only 11 (1997) and wanted the world to know what the Serbian armed forces of Yugoslavia (led by Slobodan Milosevic – the likes of Vladimir Putin) did to my home country; that’s when I picked up the camera. I haven’t dropped it since. And I will not.

Most of the pictures of my life carry stories of the consequences of man-made gunpowder, tears, the pain of destruction and the resilience of people rising from the dust, recovering and rebuilding.

Dear reader, I am a London-based photographer and journalist from Kosovo, focusing on the politics of race, gender, identity, migration and displacement of people due to climate change and armed conflict.

Since December last year, I have wanted to be in Ukraine, but I couldn’t because my paperwork with the Home Office got stuck on the due process. I contacted my freelance branch support at the British Union of Journalists for help; I contacted everyone within the reasonable circle of journalism support to exert pressure and courage on the British Home Office to process my paperwork asap. Everyone’s help; from 10 months, I fast-tracked my documents into four months. Now, the paperwork was no longer trouble; it was the next one, Brexit. Due to Brexit, I could no longer travel visa-free to Europe with British Travel Document under the Geneva Convention of July 1951. To go to Ukraine, I had nowhere to land first but in a European member country of the Schengen zone. Visa was required. The appointments system is a nightmare, so it took all the time from April until July 22 when I finally got a visa from the Polish embassy, which informed me that I might stay in Ukraine until October only. Yet, they were well told I am not coming back anytime soon and, therefore, I’d need a longer validity of my Schengen visa; well, I can’t care more about it, to be honest. I am not staying in Poland; they knew it well and loud. 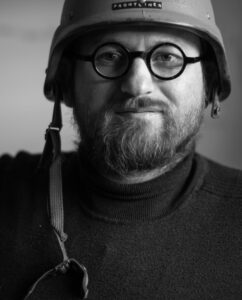 Perhaps you’d wonder why I rely on a Refugee Travel Document for travel?

Following an investigation into police corruption and organised crime in Kosovo, I was forced to flee the country and seek asylum in the UK. As you know, nowadays, when organised crime networks lead your country, it is the journalist who will always face prosecution, but not the perpetrators found involved in heinous crimes.

And so, after a series of ordeal court trials, with the unwavering support of Amnesty International, I won, and I was granted five years of leave to remain in late 2016. My documents expired in December 2021. As said above, my status of indefinite leave to remain was approved in April, and I still have to use British Travel Document as a passport replacement to travel overseas.

Dear reader, with all that was said above, I have finally reached the day when I am ready to travel to Ukraine, so I can witness, document, research, verify and report what’s happening on the ground.

Travelling to a war zone without network support can be expensive. I have already gathered some help from a few friends who borrowed me money, a car and other vital essentials, but I am writing those words to let you know that there’s a need for more. Therefore, your support is critical, and with that support coming from you means, I can remain independent of shareholders or a billionaire owner, free to report relentlessly on Ukraine’s war, without one or another agenda but witness, research, verify, document and report the humanitarian catastrophe that is unfolding as a consequence of despotic military aggression from the Russian Armed forces led by Vladimir Putin. I have reported on many armed conflicts since 2007, and this is a little more personal because it is Vladimir Putin who is also involved behind the curtains of steering an unprovoked wave of violence in the Balkans, using Serbia’s President Alexandar Vucic to also threaten my home country Kosovo.

An eye with my knowledge to see and report and understand their way of violence is essentially essential, so I can be able to assert the correct information and warn my country and other countries that are potential targets of the Russian violent foreign policies.

Your support means I can keep writing open for everyone, so millions more can benefit. Every contribution, however big or small, empowers my current commitments.

Please lend me a hand on this project, and I will keep you up to date on my ongoing self-organised assignment sponsored by you.

Will you support me?

Any money from my wonderful supporters will be used towards the operational cost of my self-organised reporting assignment in Ukraine.

London-based photographer and journalist focusing on the politics of race, gender, identity, migration and displacement of people due to climate change and armed conflict. I am the founder of VX Pictures, FRONTLINER Magazine and remain one of the leading tutors in the industry of visual journalism, as well as conflict reporting with ethics and entrepreneurship at heart. 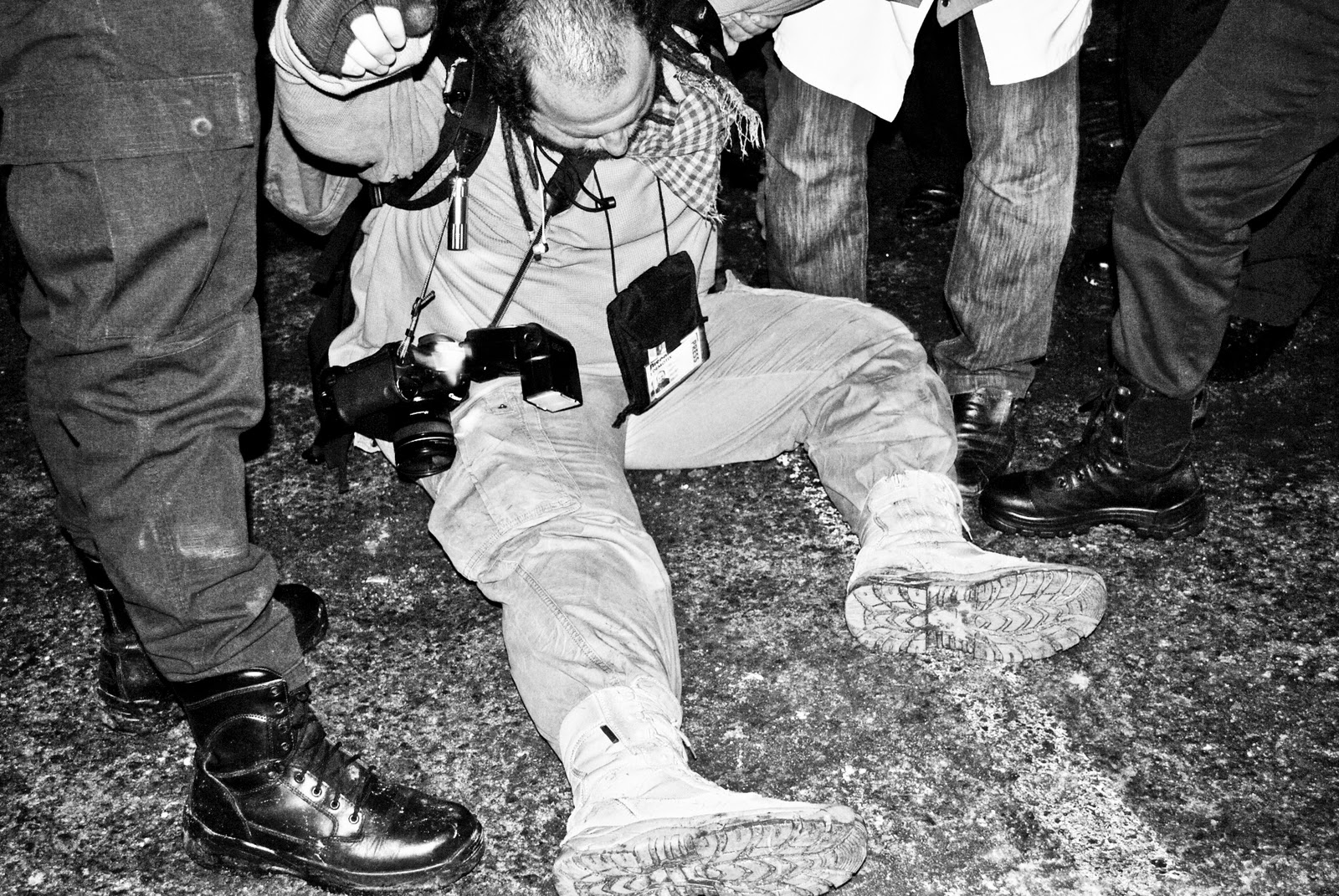